Posted by steviemccabe@gmail.com on March 4, 2016 0 Comments 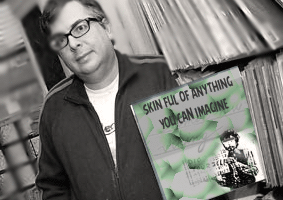 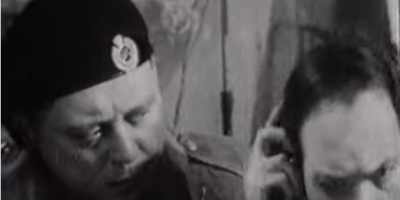 I got a fresh idea, the kind that makes you burn
Some of you suckers, you’ll never learn
Playin’ with matches  soon you’ll feel the burn
Choose Four red stars and a stylized fern

The RSA’s hate it, the kids don’t rate it
No-one loves a forced ensign, no-one cares how its rated
Nobody knows the drubble they’ve seen andheard,
because the flag consideration panel gets the last word

NZNP, FCP, What is your motive
you know I don’t wanna get overly emotive
You’ve been like a mother, a motherfucker, to me
Stars in your eyes and polonium in your tea