Posted by steviemccabe@gmail.com on June 26, 2012 0 Comments 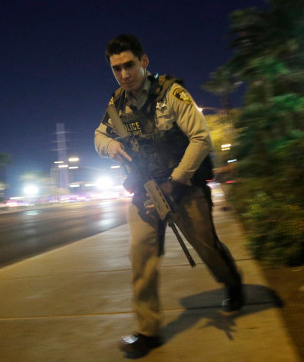 no need to get catty, pointing out the fiery teaspoon arguments
all the argie bagie has surely become a moot point
fiscal deficit is neither here nor therewhen the postman lays a steaming brownie on your doorstoop
who are you gonna call, Dre, Jay-Z or Snoop?
are you in the Compton loop?

Bleeding nastily like a huge weeping sore grumpily making its way to the fore
rotten to the core, seeping white cells like a dead jackdaw
so many people look at all the lonely people with the mustard and mayo right there at the door
pillish brain salad at the left with some salt and pepper, tell me if i’m being a bore